Vanilka bear, traveler and globetrotter, officially began his foreign voyage. He set out for the FITUR 2019 tourist fair, which took place in the capital of Spain – Madrid, to be there together with the employees of Vanilla Aparthotel, advertise for five days (23-27.01.2019) our hotel. Our facility was one of the exhibitors under the project of the Małopolska Tourist Organization at a stand organized by the Polish Tourist Organization.

The capital of Spain was delighted by the teddy bear, and he was once again a favorite of exhibitors and guests. During the first three days of the exhibition, Vanilka bear promoted Aparthotel as part of industry meetings. His offer met with great interest of tour operators from European and Asian countries who would like to visit Krakow and spend a nice time in our facility during the summer season.

The weekend, the last two days of the fair, were scheduled for meetings with individual clients. On these days, the mascot of Vanilla Aparthotel was sought after by the youngest. On the last day of the fair, at the Polish stand, a competition took place, one of which was our Aparthotel. Vanilka’s bear officially gave the winners a voucher for two nights in our exclusive Modern Suite. The Polish Tourist Organization did not forget about the younger travelers on which the company’s Vanilla Aparthotel backpack was waiting along with one of our mascots. We said goodbye to this nice accent. We would like to thank the organizers – the Polish Tourist Organization and the Małopolska Tourist Organization, all co-exhibitors and guests of our stand. 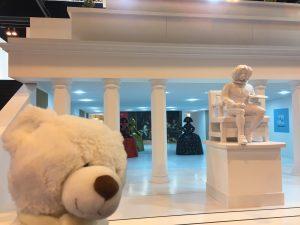 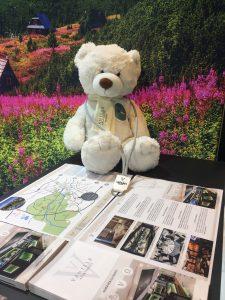 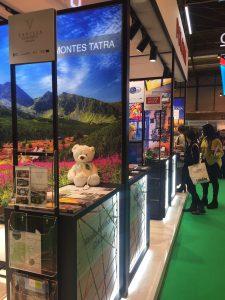 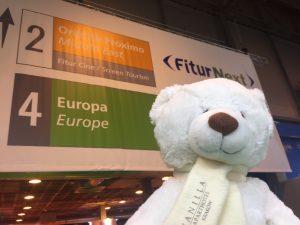